August 30, 2017
Travel to South Central and you won’t miss the mini markets scattered throughout the neighborhood. In contrast to the supermarket counterparts, these stores share in common one notable image on the outside walls.

“She is everyone’s Virgin,” said Maria Juan who has lived in Los Angeles 21 years and manages Garcia Mini Market. “For me, she is a miraculous image and it’s like that if one believes. I am Catholic, but I’m not going to tell you that I’m in church every day.”

“From an early age, one grows up being taught faith and respect for the Virgin,” said Epifania Leal who co-owns Xochilt Market and was born in Mexico. “She protects everyone, the business, and oneself.”

The business has been in the family for 20 years, but Leal and her partner, Silvestre Tobar, have operated it for a decade. When they bought the store from Tobar’s brother, the painting of the Virgin of Guadalupe was already there which Leal said they kept as devout Catholics. According to Tobar, the image also protects against their business being defaced.

“Things change street by street,” Tobar said and added “the disaster begins” in the area Xochilt market operates. There, drive-by shootings are not uncommon and local gangs mark any available space, he said.

Three different Virgin of Guadalupe murals decorate the outside walls of the mini market Juan manages. Leaning on the bulletproof plexiglass that encloses the register, Juan said the murals discourage unwanted graffiti. According to Juan, police officers have fined owners who fail to cover up gang-affiliated graffiti on the outside business walls.

Juan once saw a stranger writing on the market’s wall and shouted at him, “Why don’t you pull down your pants and write on your behind?”

She realized the man wasn’t alone when out of a van, the friends he was with warned her “mind your own business” because “you don’t know who you’re messing with”, according to Juan.

Gang members will write around the Virgin, but not on the paintings due to the respect Latines hold for her, Juan said.

In addition, 3.3. million Latine Catholics live in Los Angeles County, according to a 2012 report by the USC Center for Religion and Civic Culture.

While Martinez and others credit the church for their devotion to the Virgin of Guadalupe, others who are not religious say she is nonetheless important to them.

A self-identified Chicana, Lizeth Gutierrez participated in the collaborative project "La Cholita de Guadalupe" while earning her graduate degree at Washington State University. In this piece, Gutierrez and her colleagues critique the conservative depiction of the Virgin of Guadalupe.

“Cholas challenge conceptions of femininity,” said Gutierrez, explaining the group’s choice to reconcile two different embodiments of femininity in Chicano culture-- the chola and the Virgin of Guadalupe. “They wear toughness on their bodies with their earrings and the makeup they wear.”

Originally from East Los Angeles, Gutierrez lived in a conservative Catholic household where she said embracing sexuality as a woman carried shame. The figure of the chola blends with that of the Virgin of Guadalupe who Gutierrez grew up understanding as a “symbol of grace and purity.”

“I had a lot of verguenza growing up because women were not supposed to do that,” she said. “La Virgen was a big part of how I understood myself as a woman and what I aspired to be.” Today, future generations of Chicanas are using the Virgin of Guadalupe to simultaneously celebrate tradition and protest established ideas about women’s sexuality, Gutierrez said.

“As a symbol she carries a lot of celebration of a woman who is loyal to her community,” Gutierrez said. “Communities have used her in empowering ways. She is used as someone who speaks out for the poor. She is a symbol of hope among the violence and poverty.” 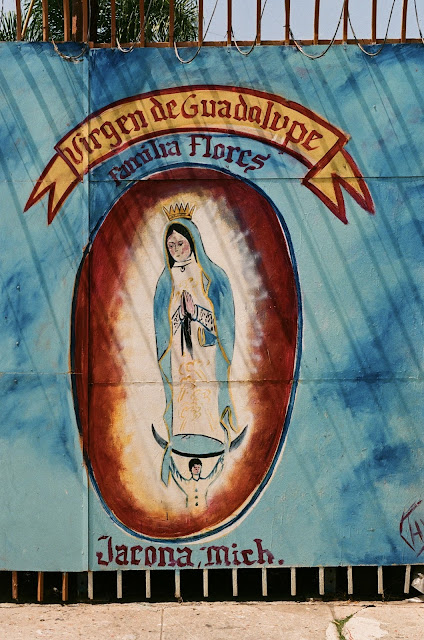 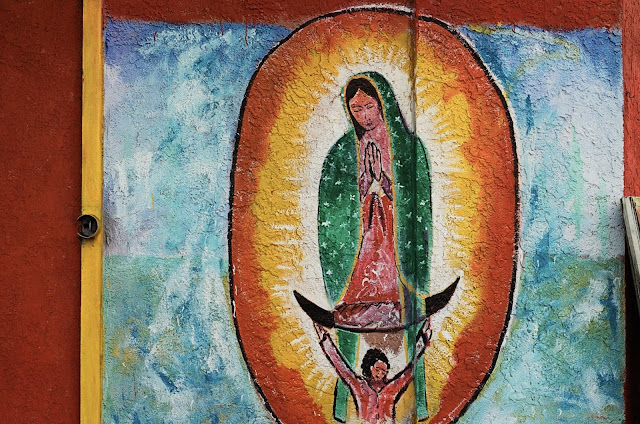 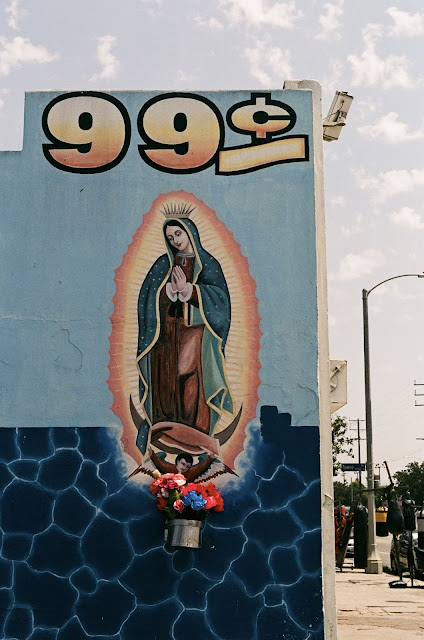 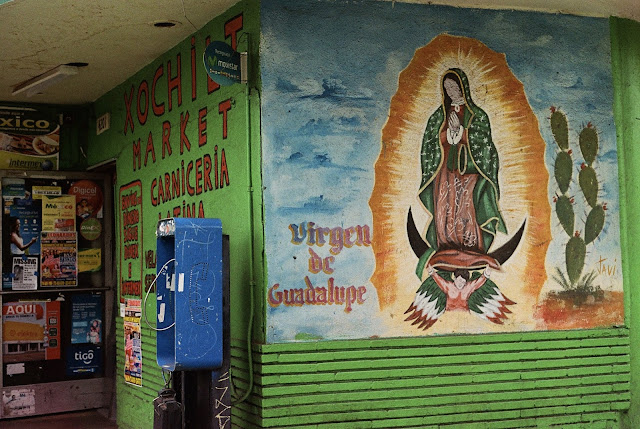 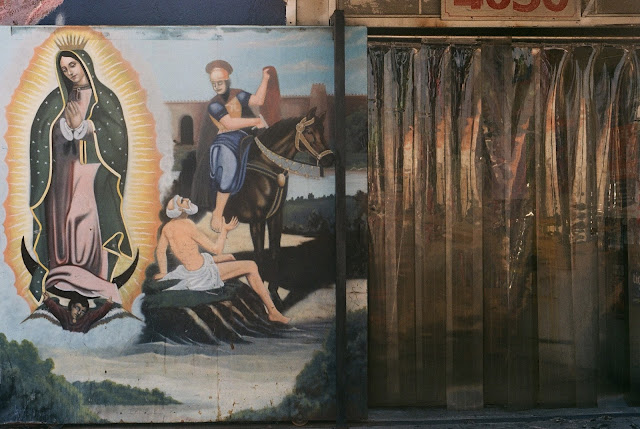 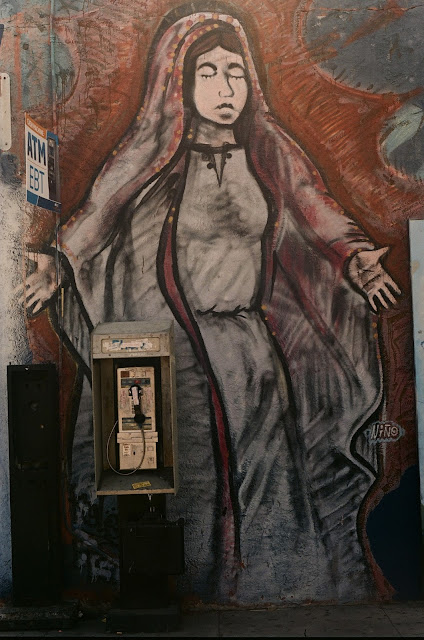 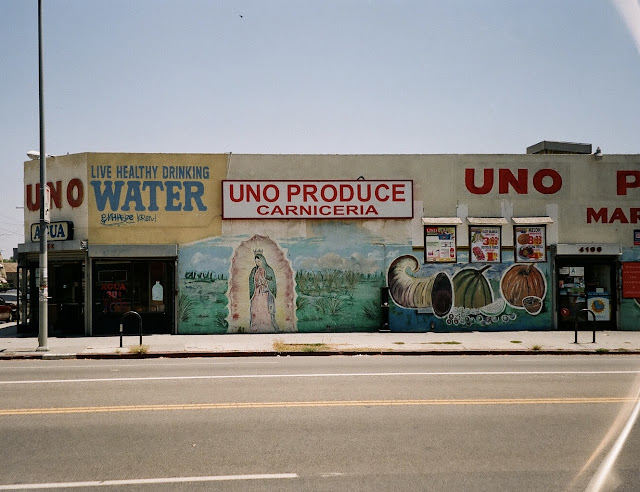 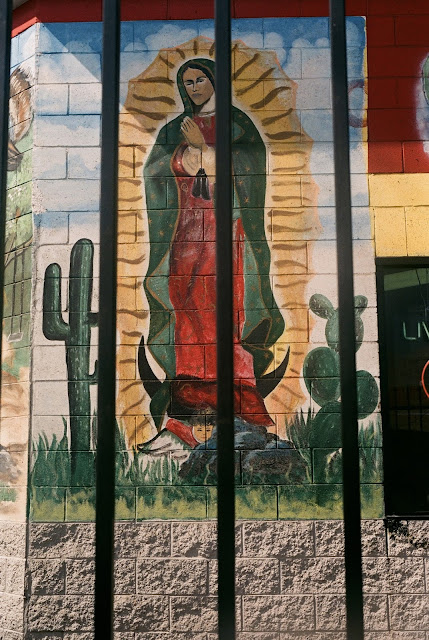 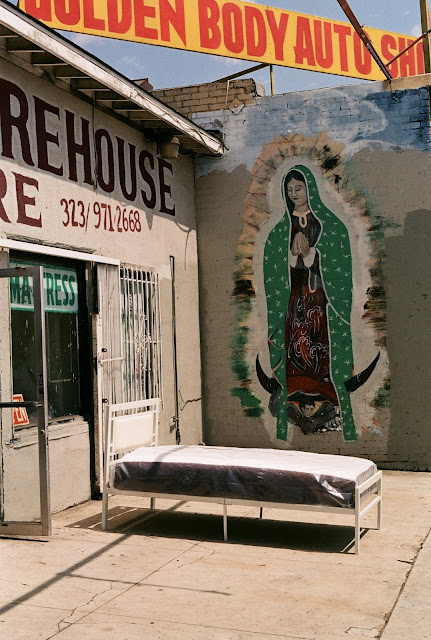 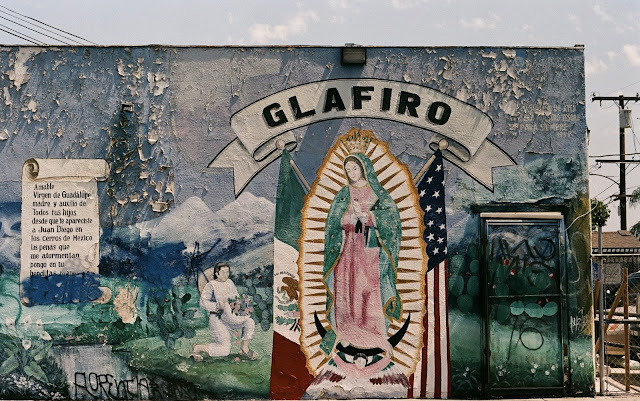 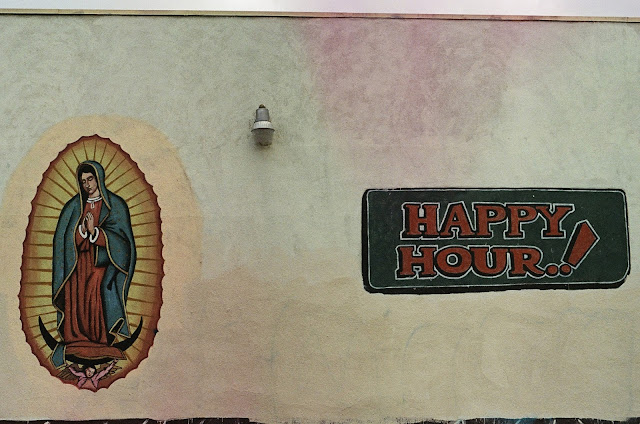 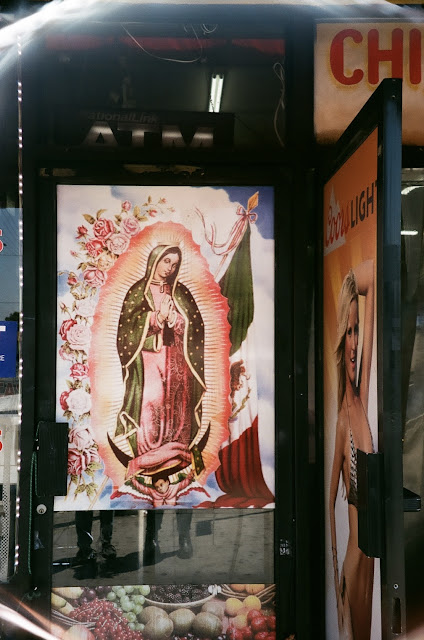 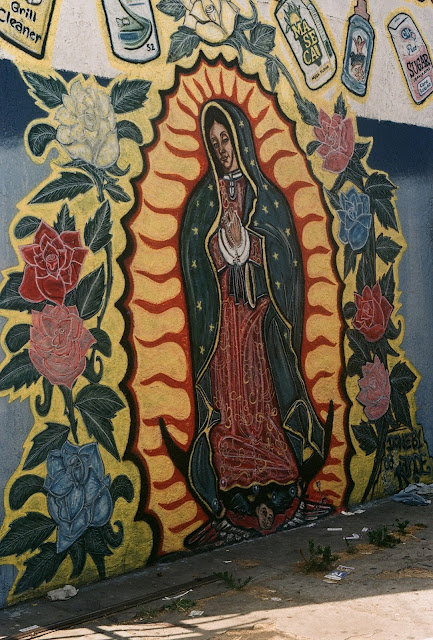 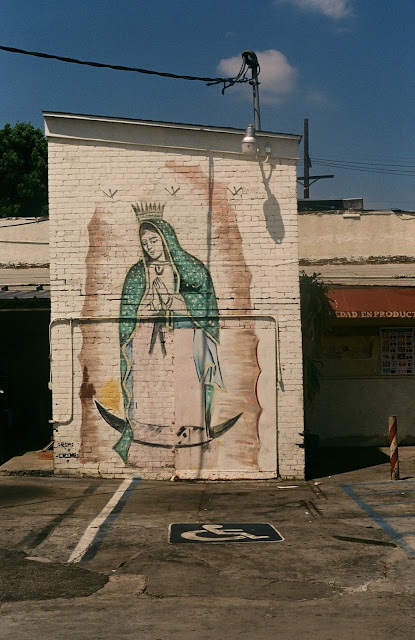 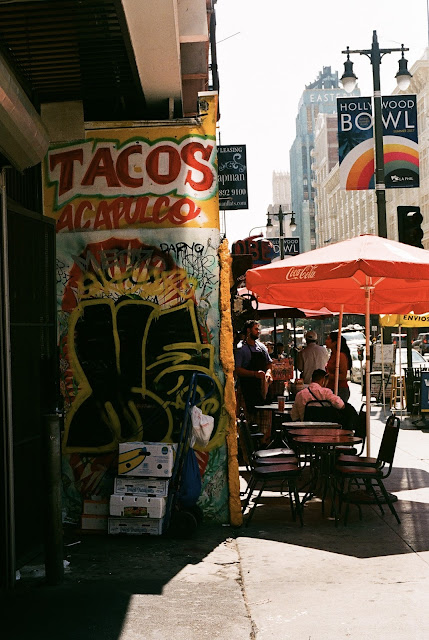